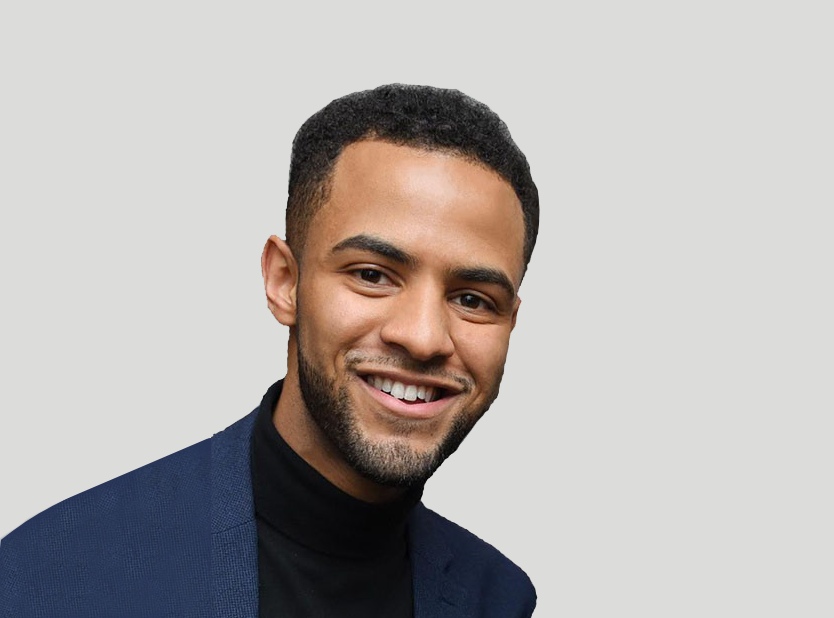 As we enter into June, we are once again invited to celebrate the diversity found within the LGBTQ+ community. Historically, such a celebration of this diversity was taboo and often met with fierce resistance. Fortunately that is no longer the case, due in part to a more open-minded society that has ushered in greater acceptance of the LGBTQ+ community.

One generation stands out in particular as a driving force behind inclusivity and acceptance for all – Gen Z. Known for their tenacity and a ravenous appetite for social equality, as a generational cohort Gen Z is actively negotiating and redefining what it means for brands and institutions to be unrelentingly inclusive of their LGBTQ+ peers. Here are some of the things that motivate and drive the Gen Z perspective for inclusivity.

There is power in the numbers

According to a Bloomberg analysis, in 2019 Gen Z overtook the Millennial cohort as the largest generational demographic on Earth, accounting for around 32% of the global population. What is even more interesting is that of these estimated 2.74 billion people, a large majority come from developing countries in Africa, Asia, and South America. Among this figure, it is estimated that 1 in every 6 Gen Zer openly identifies as queer, meaning that the LGBTQ+ population is growing significantly faster than in previous generations.

Additionally, they currently have over $360 billion in spending power and are expected to generate trillions more as the most entrepreneurial cohort the world has ever seen. This is of vital importance because it is necessary to account for their size in terms of their monetary and physical numbers. They see their generation as one to be recognized by others – and recognized they shall be.

Gen Z has also grown up under some of the most traumatic economic and social conditions to date. One world catastrophe after another has given them a dismal view on the state of the world if it continues the way it has. While it is true that Gen Z has grown up during a time in which many countries have legalized same sex marriage and broadened protections for LGBTQ+ people, they still see all the work that remains to be done.

With the rise of LGBTQ+ targeted crime and conservative legislatures that are acting against earlier protections, Gen Z realizes that true inclusivity requires further action. They believe that if no one takes action today against discrimination against LGBTQ+ people, that it will never happen and could possibly be set back.

Gen Z sees it as their sacred and civic obligation to create systems that welcome and encourage the beautiful diversity found in their LGBTQ+ peers. By rallying, advocating for fair and equal application of legal protections, and demanding changes to archaic government and corporate institutions, they intend to change the systems around them to be more equitable for everyone.

Thanks to advancements in technology, and the democratization of stories and voices from people who have historically been overlooked, Gen Z is able to spread this message faster than any previous generation. Being digitally connected, Gen Zers from all parts of the world have shared their stories online to facilitate meaningful conversations about the experiences of others. They have begun to illustrate the gender spectrum through compelling online storytelling. They’ve made waves to make LGBTQ+ people of all expression feel validated, seen, and a part of the picture by highlighting all the many facets of a community that had once only been allowed to be nurtured in hiding.

To be inclusive, a brand must take these things into consideration when trying to communicate to a generation that ultimately is working to recreate the systems around them. Learn more about what makes Gen Z tick at our partner company Researchbods upcoming webinar, Gen Z: Engaging the silent majority.

Get in touch to discuss how we can help bring human understanding to your business challenges. 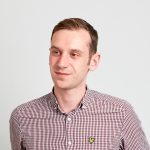 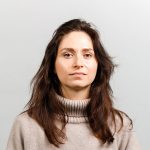 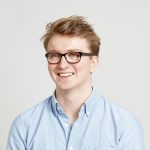 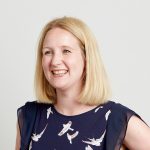 Want to know more?
Get in touch